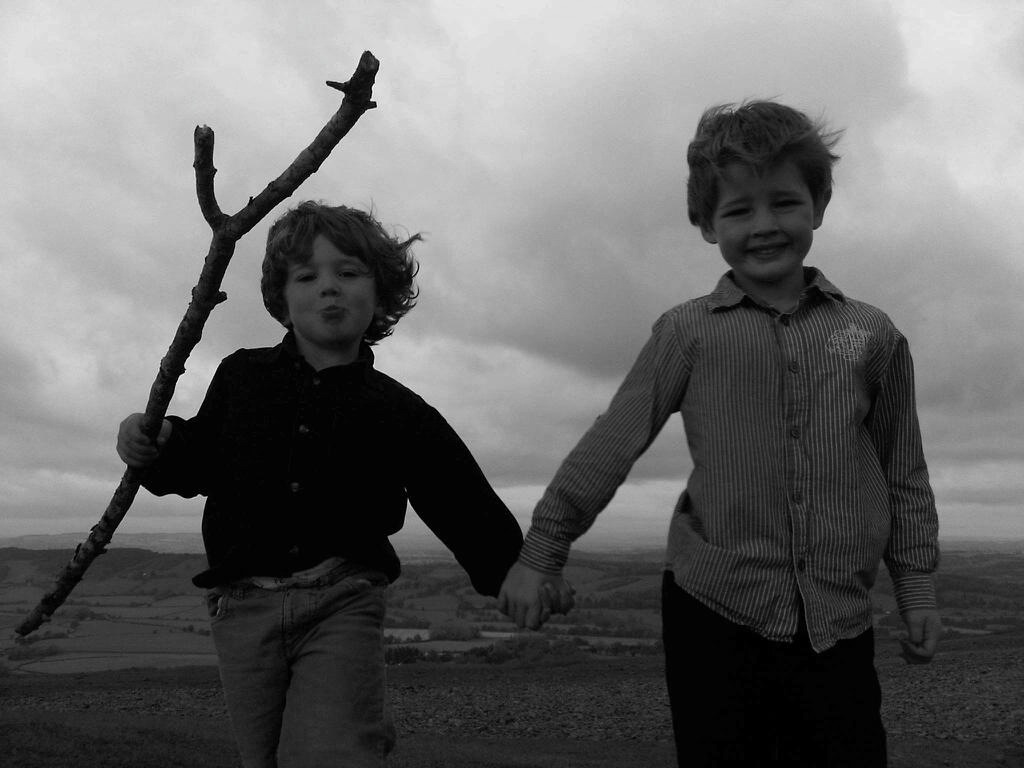 I have the great good fortune to be a parent and to have the experience of trying to raise two small boys. Every day brings its challenges and excitement – long days and short years, as one exhausted friend commented. Along the way I’ve probably learnt almost as much about leadership and teams from the experience of watching my sons grow up and trying to shape their characters as I did from a career in the military. This short blog looks at 4 things I learnt.

Feedback. Feedback is the critical process to any performance development system . First off it tells you where you are, which is a precondition to figuring out where you want to get to. Unfortunately in most business and organisations that I work with feedback is usually absent or so dilute as to be next to useless. Children in contrast to grown ups are very good at feedback – it tends to be brutally honest, in the moment and given without fear of consequence regardless of the apparent status of the recipient. Of course this honesty sometimes has a consequence as it can cause hurt and embarrassment to the recipient. As our children grow up we work hard to help them consider how others feel and to think before they speak. These are valuable social skills but in acquiring them something is also lost, our ability to openly and constructively challenge and whole heartedly to say what we think and feel.

Embrace Failure. Failure is highly pejorative in our culture. We don’t like it; we avoid it; we don’t wish to be associated with it. Young children have none of this baggage and throw themselves into most things. The skills my boys have acquired; how to ride a bike, catch a ball, skim a stone, tie shoelaces, swim, draw faces, climb trees all of these and countless others have been learnt through trial and error. In other words we forget how important failure is to the process of learning. In fact it’s indivisible. In consequence instead of fearing failure we should embrace it for what we learn. The conductor Benjamin Zander is a powerful advocate of this idea – http://goo.gl/K9wXf7 – embrace the mistake and say ‘how fascinating’! This is a mindset that takes courage – ‘The greatest glory in living lies not in never falling, but in rising every time we fall’ Nelson Mandela.

Habits & Repetition. Children have an almost inexhaustible appetite for repeating any activity they enjoy. My children will watch the same programmes repeatedly (Star wars) play the same games and demand to be read the same stories (currently Tintin) over and over. All of this repetition of course reinforces learning and watching it reminds me knowledge and skill are not easily acquired. In trying as a parent to develop the characters of our children good habits and repetition are essential. Character is the sum of the qualities that define us and the choices we make in our actions each day. ‘We are what we repeatedly do. Excellence is not an act, but a habit’, Aristotle. Leaders and high performance teams equally require these attributes, excellence is the basics done well – but how many businesses and organisations are really clear on what their basics are?

Teach.  Finally I am struck by how much of good leadership mirrors the ideals of parenting. We do many things for our children but ultimately we try to make them self sufficient so that they can achieve for themselves. As they grow older helping them understand the reason why is critical to getting their buy-in and by involving them in decisions increasingly we seek to give them responsibility. All of this of course is driven by love but I am struck with the thought that good leadership in any context is driven at root by the same feelings to serve and empower others and see them succeed. ‘Tell me and I forget, teach me and I may remember, involve me and I learn’, Benjamin Franklin 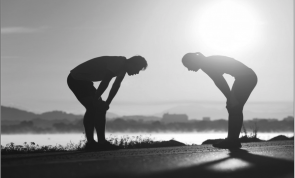 When to Press & When to Rest?

I’ve been thinking a lot about growth and repair recently. Partly as I recently fell out of a tree and broke my wrist and am now at the start of the rehab and partly as I am talking to a number of teams and organisations whose primary feeling is exhaustion.…