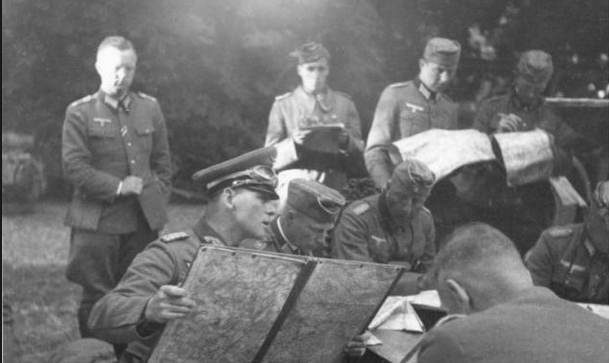 In the early 19th century the Prussian military developed an innovation so sophisticated that it gave them and the German Military an advantage that lasted at least 150 years. It’s an innovation that’s just as relevant today and not just to the military because it contains within it many of the secrets of success for organizations coping with disruption, pressure and change.

There have been many inventions in the history of warfare that have provided a winning advantage; the horse stirrup, gunpowder, machine guns and tanks were all innovations that created a technological advantage.   Most of these advantages were temporary, as the enemy responded with an effective counter measure or figuring out the new technology for themselves.

The German Army’s innovation was not so easy to copy – it was easy to see and feel the symptoms of their success but the root cause was poorly understood. What the Prussians initiated and the Germans perfected was a comprehensive approach to identifying, developing and empowering their most talented officers. They called it The General Staff System.

Originally it was conceived as an antidote to the perils of leaving high command to the aristocracy – a social elite in whom society presumed all sorts of natural genius should reside. A conceit that Napoleon’s armies literally put to the sword. Crushed by Napoleon in 1806, Prussia’s eventual reforms of the Army were designed to ensure that talent and merit were put at the heart of the Army’s leadership.

Here are 3 key principles and practices in the system that every CEO could adopt:

The General Staff created a brotherhood of professional officers with an egalitarian commitment to the excellence of the organization they served. Rank and status were secondary to professional competence & the ability to think and lead in order to translate decisions into timely and effective action.  The problem the Prussians first set out to solve – how to make good decisions in complex fast moving situations and ensure effective timely execution – has never really gone away. The solution remains as elegant and effective if we can grasp the principles and apply them in our own unique context.