Are You Fit to Lead? 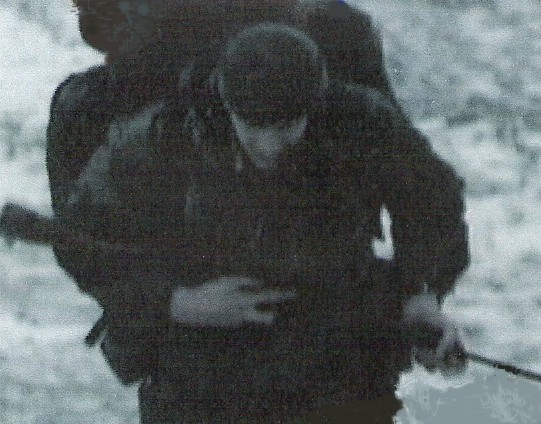 Three years into my military career as a junior Captain I was put in charge of the Battalion signal platoon. These were riflemen who served as signalers within the Battalion, usually because they showed the intelligence and technical aptitude to deliver this critical service but occasionally because the rifle platoons wanted to side line someone. The signal platoon delivered a vital capability – any infantry unit that can’t communicate is effectively useless. Unfortunately many of these technically excellent soldiers had decided that fitness was low on the priority list, a view reinforced by the Battalion moving into armoured vehicles. With wheels and tracks who cared about running anywhere? Unfortunately for the comfort of the platoon I didn’t share their analysis and pretty soon we were not only one of the fittest platoons in the Battalion but certainly the fittest signals platoon in the Brigade. The reason I prioritised fitness was not as part of any vanity project or to win a competition but because I knew that in a fight willpower and determination would be critical. These are the characteristics of self-disciplined warriors not shirkers. To build willpower and resilience we ran, marched cross-country, hit the gym and got ourselves in shape.

These demands are really not so different from the demands of high performance competitive businesses today. The business environment is volatile ambiguous and uncertainty, there is always jeopardy and individual and team performance can provide significant competitive advantage. Understanding the link between physical and mental fitness, and maintaining our personal fitness can help us be more effective leaders. Here are 3 reasons why:

Willpower. When all else is equal willpower is the factor that usually determines success. How much do you want it? Hard physical exercise is great precisely because it becomes an exercise in willpower. It hurts but you can’t quit. The great thing is this takes little time and no resources. Simply run or swim, cycle or row hard enough that it hurts and see if you can summon the willpower to keep pushing though the discomfort. Doing this sort of exercise once a week – even for 5 minutes helps build willpower and the self-confidence to overcome a challenge.

Resilience. There is a growing body of research evidencing the links between cognitive functions – mental agility and physical fitness, particularly cardio vascular fitness. (See for example this research article linking the benefits of aerobic activity with both physical and academic performance http://goo.gl/8YgB2) Effective decision-making, memory, regulating emotion and withstanding stress are all boosted by physical fitness. Staying fit is about the single easiest thing a leader can do to boost their performance under stress and uncertainty.

Communicate. Effective leaders are role models and communicate far more by what they do than what they say. Setting the example is critical. Being physically fit communicates positive energy and demonstrates self-discipline and commitment.