Compliance does not = LEADERSHIP 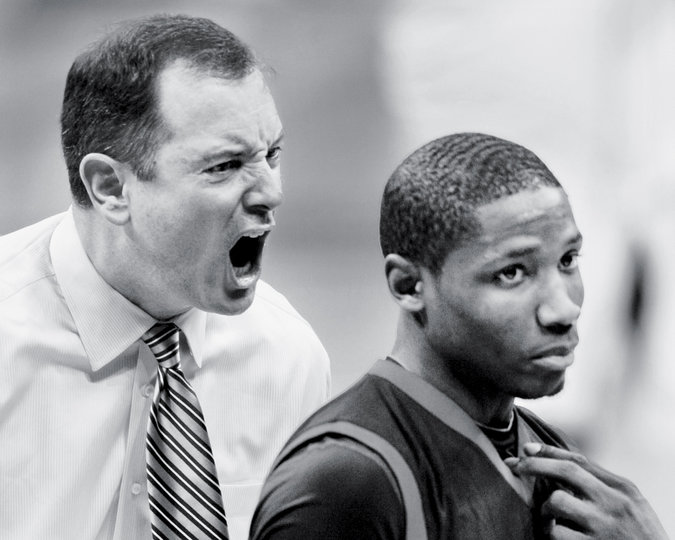 This post is not about compliance as a legal or regulatory requirement. It is about compliance as an attitude that means ‘do as you’re told, no questions’, with followers and team members reduced to the status of drones. Leaders aiming for this sort of compliance are kidding themselves; it’s a sure sign of having your priorities wrong.

I have a good friend, now the CEO of a global brand, who in a previous career was serving as the second in command (2ic) of an Infantry company, (A fighting unit of around 100 men). The Boss was an autocratic and impatient individual who demanded unquestioning obedience. In fact he quickly established a separate reality for himself, as nobody would tell him the truth. On one occasion during a period of intensive pre-deployment training, he commented to his second in command, my friend, how well everything was going and how high the Company’s morale was.   His second in command of course agreed, that was the culture, but even as he nodded his assent he had to stifle a grim laugh. The 2ic had just conducted his own discussion with members of the Company and had learnt how a number of them had that afternoon, appropriated the Commander’s combat jacket and burnt it to ashes. A petty act of pointless rebellion but also a symbolic act of subversion that gave the lie to how the company really felt about their ‘leader’.

The underpinning assumption of this sort of leadership is that you have all the answers, to all the problems. Quite a conceit! This may be born of arrogance in some, in others it’s weakness masquerading as strength, a chronic lack of self-confidence and a fragile ego, guarding an underlying sense of inadequacy with bluff and aggression.   More damaging still is that this persona is not simply exhibited in individuals but becomes an established norm within the culture of many organizations. It’s certainly a key ingredient of toxic leadership and a toxic culture.

Here’s a quick summary of some of the damage this kind of leadership does:

Team members unfortunately often end up being complicit in this toxic soup. We’re strongly socialised from infancy to be compliant toward authority. Our school years push it into our marrow and its compounded in a typical work hierarchy.

To be an effective team member you need to believe you are valued; not just by individual leaders but also by the organization those leaders represent. To be truly effective authority must reside in the hearts of followers. Leaders are only ever truly legitimized and given authority by the actions of those who choose to follow them. An imposed authority is always merely tolerated and eventually you will reap what you have sown.