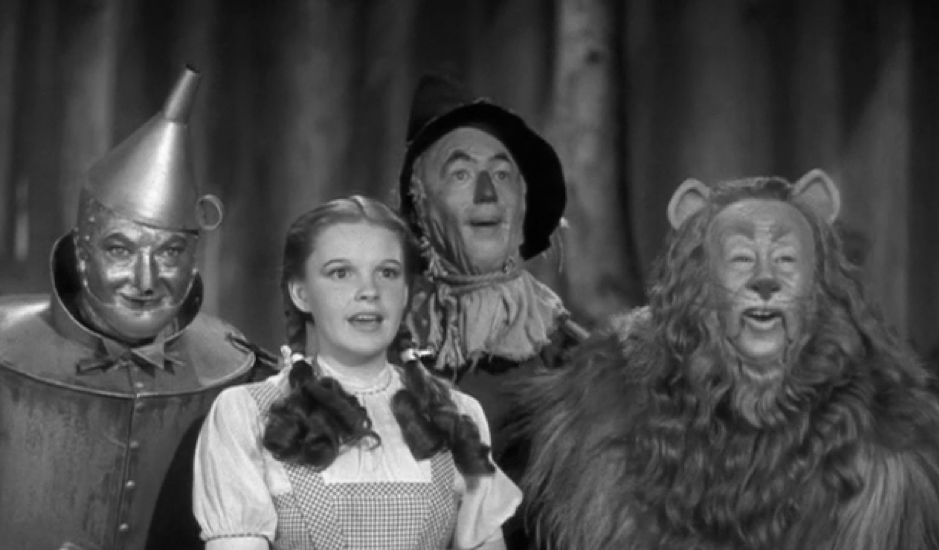 In the Wizard of Oz, the heroine, Dorothy, finds herself on a quest with three companions; a scarecrow in need of a brain, a tin man with no heart and a lion without courage.

In our troubled times, as businesses seek to navigate the uncertainty of the immediate future and think about how they need to adapt, the story is a good metaphor to encapsulate some of the biggest problems leaders are facing.

When challenged with a lot of uncertainty, novel circumstances, ambiguous signals and high pressure there is a risk that leaders, who are usually smart people, do some dumb things; like not listening and not using the team in the decision-making process. This often starts with the feeling that if you’re in charge you’re supposed to have all the answers and by dint of talent or experience be the smartest person in the room.   Intelligence in this sort of environment begins with recognising and being comfortable with the fact that you often don’t know the answer. Leaders who make smart decisions under conditions of high stress and ambiguity are brilliant at using their teams, accessing the insights and experience of everyone in order to help synthesise options and choices.

This process is at the heart of how special forces leaders and teams work – people who know a bit about decisions in novel and challenging circumstances! They use a model of junior leadership that actually downplays experience in their junior officers. These leaders are often the least experienced, but they use the team in order to access everyone in the team’s ideas and experience before synthesising these into their decisions.  The smart thing is recognising what you don’t know and having the self-confidence, humility and character to lead from there.

People ultimately follow leaders out of self-interest. That can be defined in a number of ways but in the best teams the relationship between leader and follower is grounded in care. Does this person really value me and have my interests in mind?  In weak and average teams and organisations the bonds between leaders and followers are often fragile because ultimately team members don’t feel or believe that their leaders actually do care about them.  Too often businesses are a collection of human resources rather than a community of human beings.  The motto of the Royal Military Academy at Sandhurst is ‘Serve to Lead’, care for others is at the heart of this ethos.  You cannot fake it.  When Field Marshall Slim was commanding the XIV Army in Burma during WWII, he issued this order to all of his officers; ‘As officers you will neither eat, nor drink, nor sleep, nor smoke, nor even sit down until you have personally seen that your men have done these things. If you do this for them they will follow you to the end of the world. And if you do not, I will break you.’ Slim is demanding his officer’s care for their men, explaining why and setting out that failure in this regard will have enormous consequences because it is so important.

Courage is what we need in order to act.  Self-confidence can be an over-priced commodity; its roots are as likely to spring from ignorance as knowledge. When all about us is uncertain courage is more valuable.  It is also the characteristic needed to fuse intelligence and care together. One without the other is insufficient. In the phrase hearts and minds, which is at the heart of effective leadership, the key word is and.  It takes real courage to confront uncertainty, to admit you don’t know and to communicate that. Of course people want answers and clarity but sometimes the clarity is that there is no clarity. The courageous message is that It doesn’t matter, we have the talent and smarts in this team to figure out how we are going to move forward.

The irony of the film is that it turns out the characters already had the very things they went in search of all along.  What they sought was within each of them, they just never realised until it was really demanded of them and they had to search inside themselves.