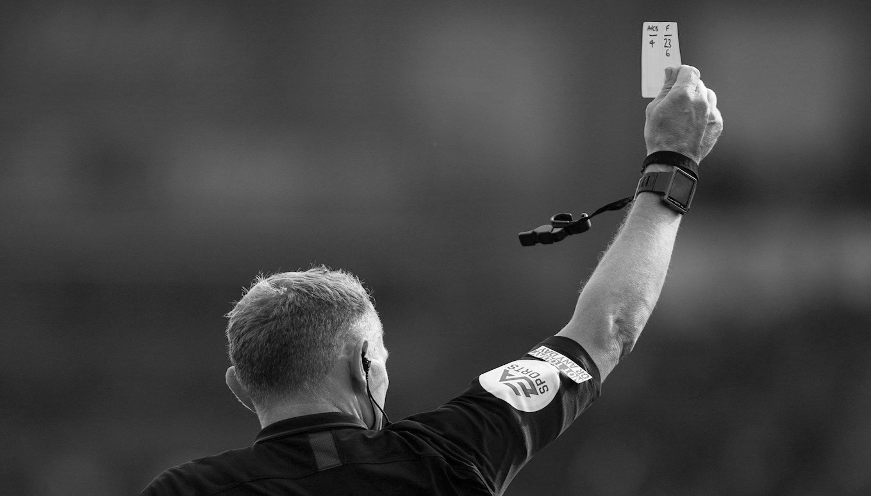 The Legendary Basketball coach John Wooden[1], would begin each new season by sitting down his new players and demonstrating to them how they were to tie the laces on their shoes.  Surely unnecessary? – These athletes had been playing the game for years. Wooden’s point, was that for many things there is really only 1-way to do it correctly. Which means there are also a hundred different ways to do it wrong. By making the expectation explicit, in effect creating a rule, Wooden ensured consistency and saved the time that might have been wasted on corrections. The rules, which at first glance seem only to constrain, are the mechanism for creating the time and space in which creativity and excellence take shape. No sport or game works without rules. Only by knowing what we can’t do, do we achieve clarity on what we can or might do. This helps achieve appropriate focus.

In many businesses and organizations, it is hard to align action and activity from top to bottom and across functions and departments. The traditional answer to this challenge is to impose more systems and process and more managers through which to exert control. A first glance this seems attuned to the plea for rules and constraints but misses the point of the philosophy that the rules are to create greater freedom of action not less. Freedom in this sense is a responsibility to act, to use initiative, to find and exploit opportunities. General McCrystal, commanding the Special Forces Task Forces in Iraq and Afghanistan gave this guidance; ‘If something supports our effort, so long as it is not immoral or illegal you can do it’. At a stroke this direction hacks thorough the friction created by the constant need to check or seek permission from authority, unsure if what you are thinking is ok?

Innovation too, often works best when the environment is highly constrained. This forces creativity far more effectively than the open-ended invitation to brainstorm. As Ernst Rutherford observed, ‘We haven’t got the money so we are going to have to think.’