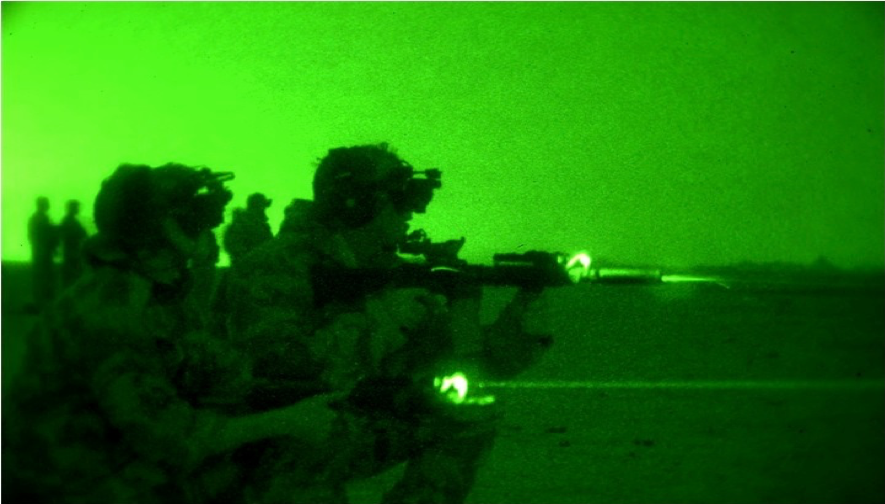 What will change and what will stay the same? As we cautiously start thinking about a recovery phase of this crisis, what do you want to change? What lessons have you learnt out of this crisis? Or maybe more precisely, what lessons have you identified out of this crisis? Since there is usually a gulf between a lesson identified and a lesson learnt and though many manage to identify lessons those that actually execute and apply their learning are a far smaller group.

When a Special Forces team gets off the ground and completes a mission the first thing that happens before anything else is a structured debrief. A post-mortem analysis of the mission, designed to identify lessons learnt. It’s an essential habit to constantly learning and adapting, a method of digesting experience and making real the commitment to the ‘unrelenting pursuit of excellence.’ A similar drill is habituated into the culture of RAF aircrews.

Sadly, despite the exceptional value such a simple tool processes its rarely used in business and if it is, it’s more likely an enquiry into what has gone wrong and who we can blame, rather than a commitment to learning.

The time to learn lessons is not when this crisis is over or at some defined end point, the time to learn lessons is now. The best teams and leaders are always learning, it’s a fundamental attribute of resilient individuals and resilient organizations.  The best will already be conducting frequent After-Action Reviews and starting to think really hard about how they want to come out of this crisis.

Part of being good at this is to maintain good situational awareness. What are we noticing? Are we constantly asking good questions of ourselves our team and the organization. Guiding questions can be a great aid here. Will it make the boat go faster? Does it deliver operational effect? Is this good for the team?

Opinions have a relative value but data matters. Judgement and experience have value but don’t overprice them. Avoid the ‘HiPPo’ effect – highest paid person’s opinion. Particularly in the face of crisis and novelty the chances are your templates simply don’t match reality. Judgements should wherever possible be interrogated, firstly to uncover what assumptions are being made and secondly so those assumptions get tested. When we don’t know, wherever possible, we should be designing experiments to prove or disprove our opinions. In order for this to be true or false, what would we need to see? How can we design at the micro-level experiments that will add facts and data to judgments and opinions? Daniel Ek the founder of Spotify encapsulates the mindset in his motto, ‘ we aim to make mistakes faster than anyone else.’

It’s critical too that we have the courage to confront the truth. Many leaders, teams and brands have frankly fallen far short of their own expectations and values in this crisis. One of the profoundest quotes I’ve ever seen is from President James Garfield, elected in 1881, he said;

‘The truth will set you free but first it will make you miserable.’

It will set you free because it will give you the objectivity to learn and it will make you miserable because very likely your ego is going to take a battering. Ego creates an emotional attachment to ideas and opinions which you really need to detach from. Ray Dali, the billionaire founder of Bridgwater Associates, echoes the sentiment. ‘Two of the biggest impediments to truth and excellence are people’s egos and organizational bureaucracy.’ A bureaucracy, which at worst provides a buttress for the opinions of senior officers and leaders.  The identification of key lessons is disproportionately weighted toward the bottom end of the hierarchy, the troop in contact. You will never access this learning if it is not safe for them to speak truth to power.

There is always a tendency to try and muddle through crisis, like a man trying to juggle seaweed it’s neither pretty or effective. You can’t manage your way out of a crisis you have to lead and a critical part of that is identifying and learning lessons.