HRH The Duke of Edinburgh: Duty Above All 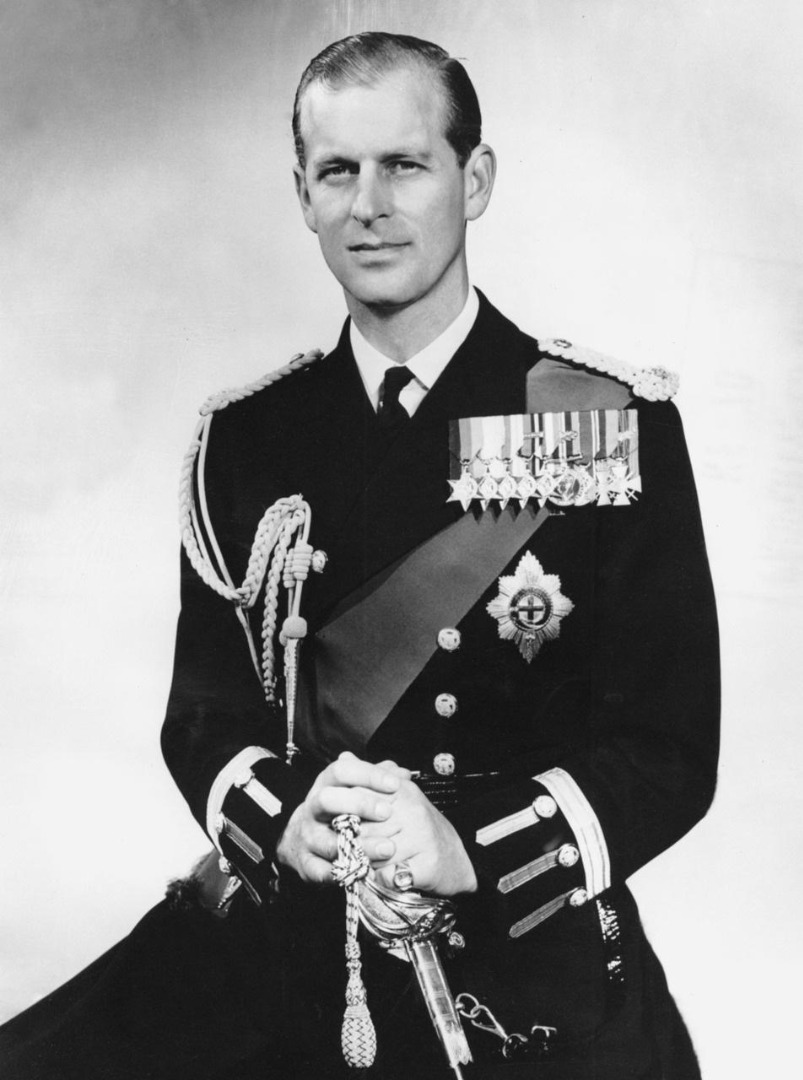 I had the privilege once of meeting Prince Philip and the Queen and talking with them briefly about life in the military and work we had been conducting. It was just one of their engagements, no doubt lost in the memory to them but precious to me like so many others whose lives they have touched.

HRH the Duke of Edinburgh announced last week that he will be stepping down from royal duties in the Autumn. Marking the end to a life of public service that began when he joined the Royal Navy in 1939.

By instinct I would describe myself as having mildly Republican sympathies. Buckingham Palace serves not so much to represent the privileged life of the Royal Family but seems more a gilded cage, into which after many centuries, the people and Parliament have successfully caged the tyranny of kings, claiming sovereign power to themselves. Few kings and Queens of England have ruled in anything other than their own interests.

Such sentiment aside Prince Philip has led a life of remarkable duty, dedication and service to his wife the Queen, to the Royal Family to the British people and particularly to all the many charities and organizations he has championed & represented over the years.

Duty and service may seem old-fashioned to many but the ideal of putting the needs of others above one’s own is the true essence of leadership & nobility and in this Prince Philip has proved himself a selfless servant of the nation. As he steps down he will be missed but we can all be grateful not only for his dedication but also for his example of a truly noble spirit. Thank you for your service.