Leadership Excellence = Getting Past Good Enough 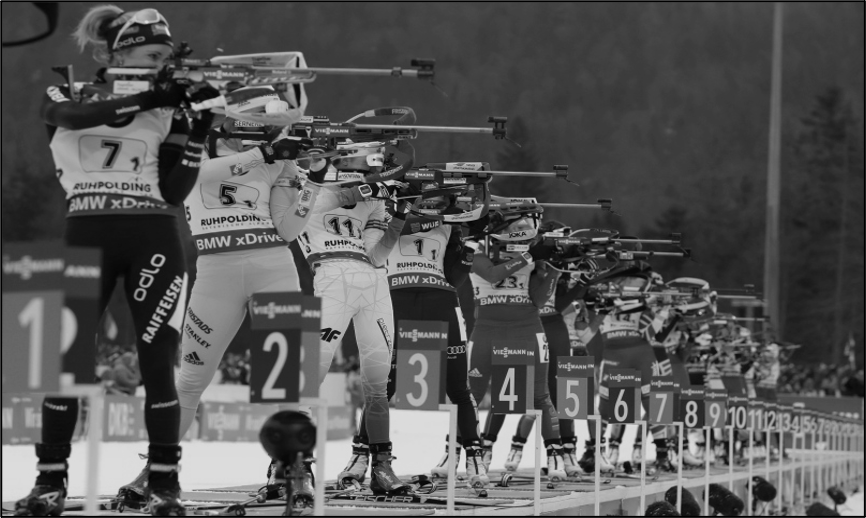 An impossibly large number of people think they are above average drivers. Most students assess themselves as better than average and a study of college professors found that ninety percent of them thought they were above average teachers. No doubt, most leaders would assess themselves as above average too. These are all manifestations of a cognitive bias known as the illusory superiority effect, sometimes referred to as the Lake Wobegon effect. Named after a fictional town in a radio show where, ‘all the women are strong, all the men are good looking, and all the children are above average.’ This bias describes our individual tendency to overestimate our abilities.

The reality is that in a normal distribution, most people are going to fall within one standard deviation of the mean. (That’s a shade over sixty eight percent in the middle of the bell curve.)

In part this is what you would expect given how we typically learn and acquire expertise.  In general, we learn a lot early on after which increased ability tapers away reflecting the law of diminishing returns. In fact, we tend to get to a point I would describe as ‘good enough’, (See Fig 1.2 below), good enough to fulfil the function, achieve the task or avoid getting fired. Take driving as an example, you learn rapidly in the run up to passing a test, are likely to improve somewhat with the familiarity of experience but beyond that most people are highly unlikely to improve – and in fact may well get worse as they pick up bad habits. To paraphrase Abraham Lincoln, ‘the problem with most people with 30-years’ experience is that it is actually just 1-years’ experience repeated thirty times’. So, assuming we care, the question is how do we get beyond good enough?

With leadership the first challenge is to actually recognise it as a skill – not an attribute magically endowed by your fairy Godmother. In which case you need to decide if you are as good as you’re ever going to be? And if the answer to that question is no, what is going to make the difference? Experience is the usual answer. This may be necessary but it certainly isn’t sufficient.

This is intended as a short article so with brevity in mind: Getting better begins with paying attention. You will need feedback – this begins with the idea of paying attention – what do you notice, what do other people notice?  I’ve written in the past on a number of the ingredients that are going to help with this journey, on deliberate practice, self-discipline, asking better questions and key values such as courage and humility. You can synthesize those thoughts for yourself but for here I would note what often gets in the way. There is a common tendency to spend too much time managing and not enough time leading, or expressed differently, too much time on process and not enough time on people. Too much time talking and not enough time listening.

Added to this is to have clarity and insight into how you see your role. Are you employed and do you add most value, by doing your job and being a leader or by being a leader and doing your job? I would argue that those two statements are not the same but how you and your team, business or organisation interprets or values those things makes a profound difference to everything else. 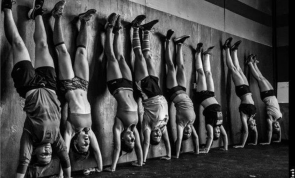 Principle | ˈprɪnsɪp(ə)l | noun. A fundamental truth or proposition that serves as the foundation for a system of belief or behaviour or for a chain of reasoning. Leadership performance in any domain; business, politics, education, religion or the military seems over time to be firmly stuck. Leadership has not got better and in many cases a cogent case could… 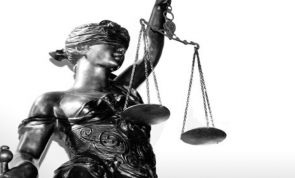 What’s The Value of Leadership – Really?

There are no bad teams, only bad leaders.  Instinctively we recognize there is more than a grain of truth to this statement. It’s not a new sentiment, Napoleon declared ‘There are no bad Regiments, only bad Colonels’.  We know leadership has a value but we are not sure how to…