What’s The Value of Leadership – Really? 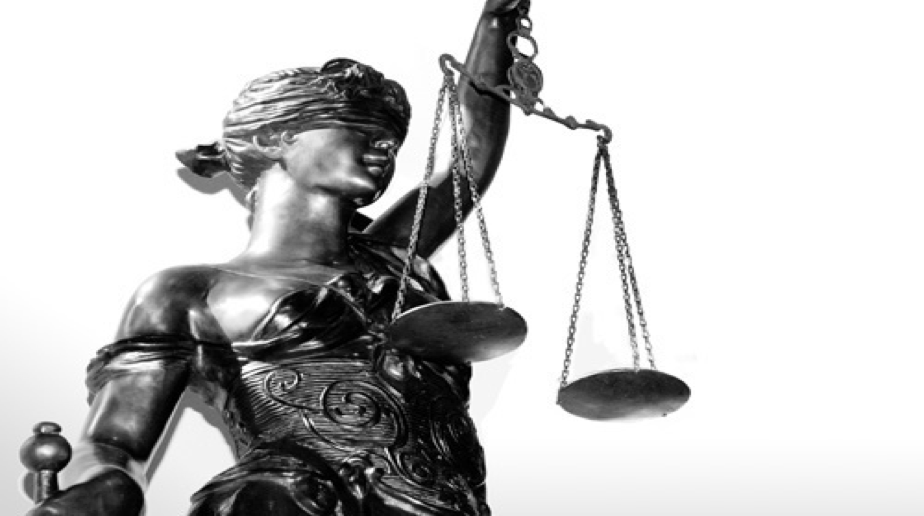 There are no bad teams, only bad leaders.  Instinctively we recognize there is more than a grain of truth to this statement. It’s not a new sentiment, Napoleon declared ‘There are no bad Regiments, only bad Colonels’.  We know leadership has a value but we are not sure how to think about or calculate it. When we at Metris Leadership design programmes for clients, they rightly want to know how to measure the impact or effect of leadership development, in other words, how is it going to translate to the bottom line?  Not an easy question to answer, let alone quantify. Leadership is a complex social interaction that shows up partly in the behaviours of others but also because of what you don’t see – the invisibility of other behaviours that flourish when leadership is weak or absent.

As a consultancy focused on leadership, our belief is that leadership matters.  It matters a great deal, it has immense catalytic power – if you get it right it will give your team, business or organisation a stand-out advantage.  Belief may be necessary but it is also insufficient. It’s not good enough to evangelize leadership, we also need to be able to prove its value.  There are of course a number of ways you can and should define value – not the least of which is the actual experience of people on the receiving end of ‘leadership’. For brevity and because it is only the calculation business most wants to be able to make, we are looking here in financial terms.

The cost of weak or absent leadership is easier to illustrate, it shows up in every corporate scandal that hits the headlines and in any given year costs billions of dollars. Failures in leadership at VW as of 1 June 2020, have cost $33.3 billion in fines, penalties, financial settlements and buyback costs for the deliberate attempt to illegally manipulate vehicle emissions data. Why did this happen? Because leaders made decisions and the culture allowed those decisions to go unchecked. To date, UK Banks have paid out more than £50 billion in penalties and fines for mis-selling PPI insurance to customers.  That is a direct consequence of feeble leadership that seems to be endemic in the sector.  Such failures of leadership are by no means confined to large corporations. For example, the British charity Oxfam that aims to end global poverty, found itself, in 2019, embroiled in a sex scandal involving the abuse of women in Haiti and other places, by Oxfam staff.  The investigation forced the resignation of the CEO and Deputy Chief Executive, 79 employees were disciplined and 43 were dismissed. Financially, the scandal cost the charity at least £16m in lost funding and donations.  Once again, an absence of effective leadership allowed the incidents to happen in the first place and compounded the initial failure by neglecting to react effectively to the original events.

In every case, we tend to say there is a problem with the culture – but the culture is merely symptomatic.  The cause, in every case, is crap leadership that allowed or encouraged a toxic culture, where doing what was wrong, illegal or unethical was actively or tacitly encouraged.

The positive value of leadership, in contrast, tends to be subjectively measured, often in sample surveys that link employee engagement to business outcomes.  At the very least, what such surveys repeatedly show is a strong correlation between employee engagement and business performance, with the inference that leadership is a critical ingredient in engagement (defined as the amount of discretionary effort employees bring to any given task).  The Corporate Leadership Council reports that engaged organisations grew profits as much as 3 times faster than their competitors, had low staff turn-over and improved performance by 20%. DDI’s (Development Dimensions International Inc) annual global leadership forecast, which typically surveys around 25,000 leaders and 2,000 organisations around the world notes that companies in the top third of financial performers are twice as likely to have high-quality leaders than those in the bottom third.  Jim Collins’ best-selling book ‘Good To Great’ was based on a 5-year research project that eventually identified a group of 28 companies that had outperformed the stock market by a factor of 3 over a 30-year period.  Their exhaustive analysis found that the single greatest causal factor in this extraordinary success was leadership. When sports journalist Sam Collins set out to identify and explain the success of the most successful sports teams in history his research led him firstly to identify an elite group of 16 teams who displayed a period of dominance across multiple seasons or world championship level competition events. That list represents 0.01% of elite or professional teams in the recorded history of sport. Once again and to the author’s own disbelief and astonishment, the only causal factor that can be identified with the team’s success is leadership – in every case, their dominance precisely matches the tenure of the Team Captain.

The stark implications of this are that the easy answer as to how to make your business or organisation more successful is to invest in and develop high-quality leadership. There are some simple principles to this, for example: Leadership is a skill and needs to be understood and practised as such. Sooner is better than later – organisations that extend the development of leadership talent below senior levels are over 4 times more likely to financially outperform those that do not.

Bottom line – if you’re a senior leader with organisational responsibility and leadership development is not one of your personal priorities  – you’re missing an open goal.