What’s Wrong With My Team? 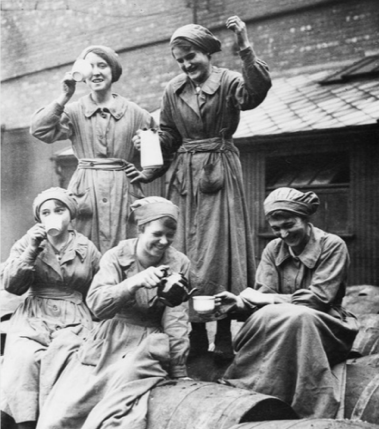 I’ve worked with a lot of teams in the military, in sport and in business.  In almost every case where the team does not work well or is somehow less than the sum of its parts the root causes are to do with the quality of relationships that team members have and in particular the relationships the leader has.

Mostly at work we treat relationships as a phenomenon like the weather. It turns up – sometimes it’s good sometimes it’s bad. Some people I like and find it easy to get on with and build a rapport, others not so much.  That’s natural but also unacceptable in a team.  Relationships have to be built and invested in. That’s an individual responsibility for every team member but critical for the leader. You have to build a strong enough relationship with every team member that the foundation you want to build your performance on is strong enough to handle the demands you put on it.  For leaders here are 3 things to be really clear about.

1.  Get out of your office.  If you have an open-door policy the key is not that other people are allowed to walk in but that it reminds you to get up and walk out. Go and see your people – in their space.

2.  Actually give a s**t.  A relationship has to move beyond the superficial. You have to know what motivates them, excites them, challenges them; what makes them timid or afraid. You have to ask questions and then really listen to the answers, Teddy Roosevelt summarized it brilliantly:

3.  Drink more tea.  This stuff takes time, you won’t be close after one conversation or one cup of tea.  We need a lot of conversation and a lot of tea and here’s the good news for all those busy senior managers whining about not having enough time. One of the most strategic things you can do is get out of your office and spend more time drinking tea with your people.