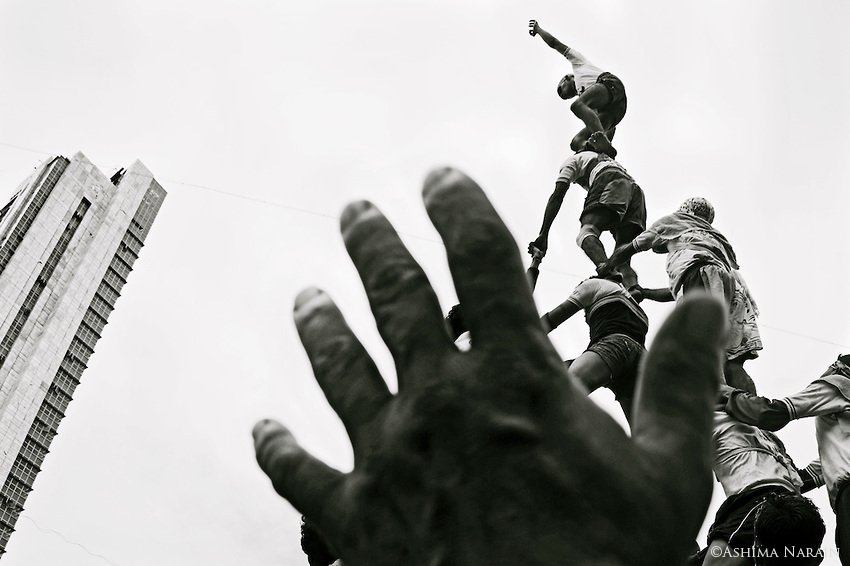 Recently I was lucky enough to do some work with the Performance staff of one of team GB’s elite athlete programmes. One of the lessons that really struck me over the course of several days was the importance of anticipation in elite performance and its role in developing high performance teams.

The ability of Elite athletes to anticipate events in their sport, the position of players on the field or court, the direction and speed of a ball are well documented. For example a research group in Italy (http://goo.gl/OupZ3T) recently investigated this phenomenon in basketball. They found that elite players could predict the outcome of free-throws more accurately and earlier than a group of expert viewers comprised of sports journalists and coaches. At the point of ball release, 781ms after the start of the shot, elite players could predict the shots outcome with 75 per cent accuracy. The ability of a batsman in cricket to decide how to set up for the ball – to play off the back or front foot – occurs even before the ball has left the bowlers hand. These millisecond (thousandths of a second) judgements rely on sub-conscious processing of subtle cues in the body movements of other players, which expert players are far better at than others. Elite military units develop similar skills for shooting in close quarter engagements like hostage rescue scenarios, where judgement and decision-making takes place in split seconds and the consequences of a wrong call can be fatal. The pay off from this sixth sense ability to predict the future is measured in enhanced decision-making based on foreknowledge. Elite performers seem sometimes to operate outside of time, positioned ahead of events they seize the initiative and act before the opposition can react.

In business anticipation amongst team members is an important indicator for high performance. It is a strong marker for the trust and cohesion of a team and their ability to self-direct. In other words to act advantageously in the companies interest without continual external direction. Anticipation in this context is directed inwards towards the requirements of the team. In our work at Metris Leadership we often focus on developing self-awareness in leaders as a precondition to effective leadership. This requires an understanding of your own emotional state and how you respond to the impact of events and other peoples actions. This self-awareness provides a platform from which to project and anticipate the emotions of others in a situation. This mental ability to fast forward through time allows the leader to act with foreknowledge of how others are likely to react to a situation and therefore to meet their needs by acting and communicating more effectively. Similarly for team members anticipating the needs and feelings of the leader are important ques for acting proactively and with initiative, by understanding a situation and the people in it. In other words anticipation allows high performance teams to self-direct because of their acute sensitivity to events, coupled with a willingness and mindset to take personal responsibility and act. This might be as simple as getting drinks for tired and stressed team mates or going out to find information the team needs.