Why Fools & Failures are the Secret to Innovation 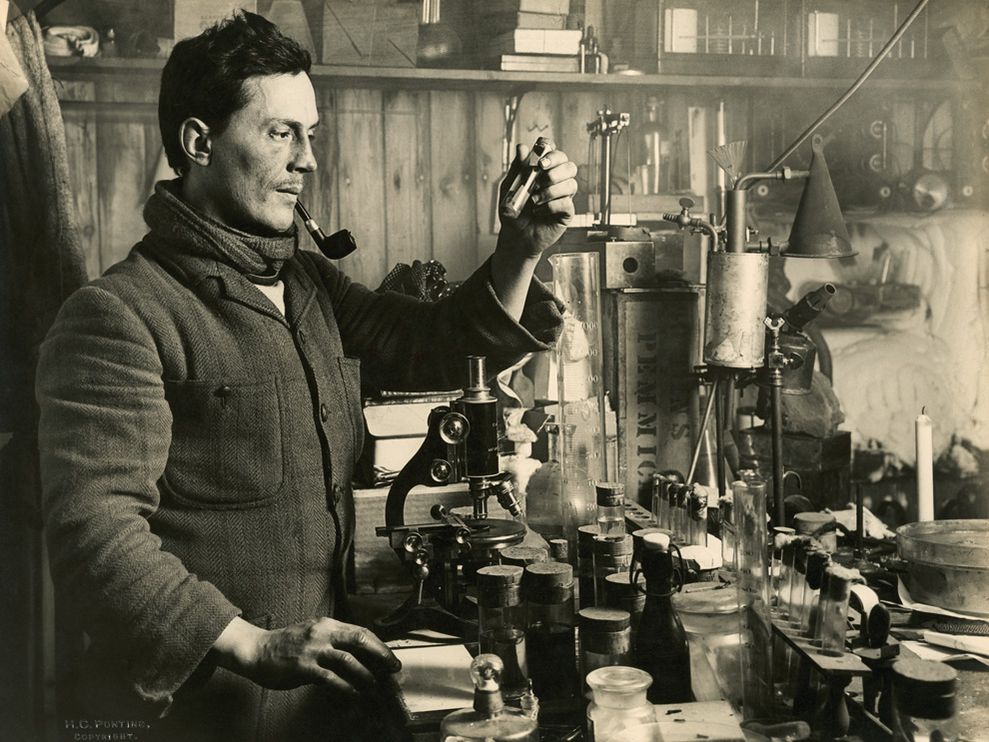 Metris Leadership has recently been doing some work with a national retailer who places a high premium on their ability to innovate. They even have a President’s prize, which gives a large financial incentive to anyone providing successful new ideas. But the truth is that the company actually isn’t very good at innovation and despite having the most engaged staff we have ever seen in a large business they are as flat footed as everyone else when it comes to innovation. Here is a quick analysis of why the culture around innovation is nearly always wrong and what you can do about it.

1. Change your attitude to failure. The sad fact is that the word failure has a very negative connotation. We don’t like it, we avoid it and we don’t want to be associated with it. Somehow in our educational culture we have forgotten that failure is an indivisible part of learning. Hands up who remembers being given the book entitled ‘How to ride a bike’ by their parents? I thought not. Theoretically, there is an intellectual route to learning this skill but the fact remains that we leaned the balance and gross motor skills necessary by trial and error. In other words, we fell off lots of times and the bruises and scratches were an integral part of the learning process. We understand this when we think about physical skills, learning to ride a bike, juggle balls or balance across a beam but we have forgotten that failure, and trial and error are just as critical to learning and innovation in a business since innovation is fundamentally about discovering something new.

2.  Don’t judge. When a new idea is presented, in a generic sense we can say two things for certain about it. First, there will be as many opinions in the room as there are people as to whether this is a good idea a bad idea and whether it will work. We bring all of our experience, intellect and prejudice to bear. The second thing we can say about the idea, for a sure and certain fact is that we don’t know. Until we try it, we don’t know what will happen. Of course in most companies this process of judgement is critical because when you try to innovate in a big deliberate way you’re potentially taking a big risk. Time, resources and money are going to be staked on this idea. So it’s slowed down by endless research and focus groups before we are comfortable pre-judging the effects. This is a terrible way to try and innovate, the bar is simply too high and the risks involved will almost invariably constipate the decision-making apparatus. The result – we’re too slow and too cautious.

3.  Experiment. Experiments begin with a hypothesis; I have an idea that if we do this the following will happen. Next you need to observe and record the results. What did we see occurring, did customer behaviour perform to expectation or did something else happen? Finally, analyse the data and communicate the results; why did things happen as they did, tell everyone what happened – remembering of course the critical importance of failure in this process. Experiments like this can be run on a micro scale for almost no investment and be iteratively adjusted or discarded very quickly. Sharing the results and embracing failure is critical to the process because it allows others to look at the broken pieces of all these ideas and synthesise new ideas. It is amazing how often too or more weak ideas when added together create one great idea.

If you really want to be good at innovation you need speed, agility and lots of failure – by which of course we mean learning. As this quote from the great German Field Marshall Rommel shows, stop taking bets with innovations and take some smart risks. ‘A risk is a chance you take; if it fails you can recover. A gamble is a chance taken; if it fails recovery is impossible’.