Why Loyalty Often Means Disagreeing with the Boss 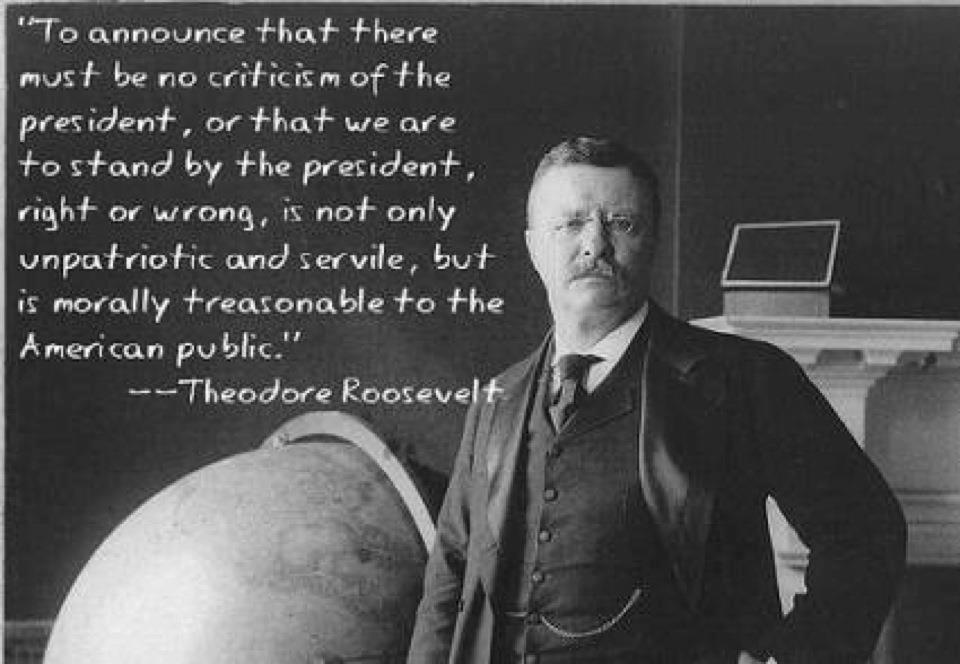 Loyalty is highly prized both by leaders and organisations, but usually for the wrong reasons and here’s why.

Too often loyalty as a characteristic is taken to mean agreement and compliance. In other words, ‘to support this leader and this organisation I must agree with them and their decisions’. There may be some little truth in this equation but it certainly is not the whole picture.

Loyalty is often said to move in three directions, up down and sideways. In other words loyalty to your boss, those you lead and to your peers. Most organisations especially if they have any sort of hierarchy are political to some degree. The implication of that is that a lot people don’t say what they mean, they say what they think will meet with approval. And what meets with approval is usually agreement with the views and opinions of the most senior person present. This is a great recipe for apparent harmony and cohesion but its also a terrible recipe for sound decision making and a pre-condition to the sort of organisational culture that allows unethical, amoral or illegal behaviour to take root.

Loyalty and agreement are actually two separate things. In fact loyalty may often involve disagreement. The problem is, not many bosses like the sort of awkward subordinates who challenge their thinking and disagree with their ideas. And if they tolerate such characters they rarely promote them.

An answer: At the first available opportunity in a new relationship walk into the bosses office and explain you intend to be to 100% loyal to them – as a result you are probably going to frequently disagree with them and challenge their thinking – right up to the point where they make a decision. ‘When you make a decision I will back it to the hilt regardless of whether I agree with it or not’. This conversation can help establish a clear understanding of what you believe your responsibilities to be. The boss might learn the benefits of a second opinion but can be assured that you are not out to be subversive. On the contrary because of your loyalty you are prepared to say what you think. Presumably what you thought you were hired for?