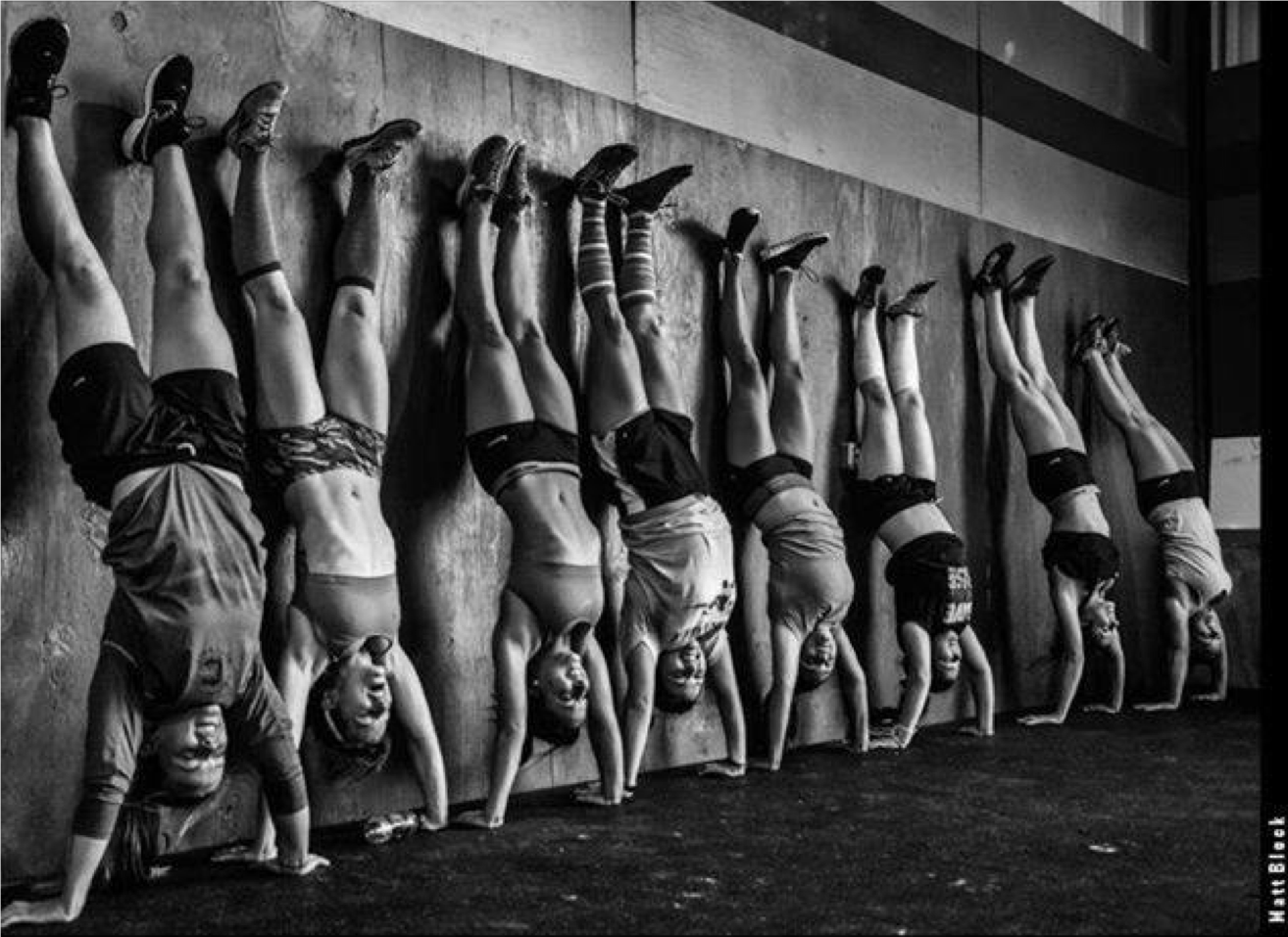 Principle | ˈprɪnsɪp(ə)l | noun. A fundamental truth or proposition that serves as the foundation for a system of belief or behaviour or for a chain of reasoning.

Leadership performance in any domain; business, politics, education, religion or the military seems over time to be firmly stuck. Leadership has not got better and in many cases a cogent case could be made that it has got worse. Is this predestined? Are we to endlessly repeat the mistakes of our forefathers or never to exceed their accomplishments? It seems more than likely but it shouldn’t and needn’t be so.

Knowing about leadership, is not the same the same as being a leader. Leadership development – the idea that incrementally we get better, is not about studying leadership but about practicing leadership – in an intentional way in a culture and environment that enables learning.

Dereck Sivers, author, entrepreneur and founder of CD Baby once quipped, ‘that if more information was the answer, then we’d all be billionaires with perfect abs’. If information were the panacea to crap leadership, we would have eliminated the problem decades ago. We are not short of books and theories on the subject.

I wouldn’t pretend to have a complete diagnosis for this state of affairs but in part it might be due to the fact we too rarely understand leadership as a set of principles, that would shape how we think about, design and go about developing leaders. To accelerate leaders from whatever their point of aptitude is toward their full potential. Here are a few things I think of as principles of leadership development.

Leadership is a skill. It can be learnt but not taught. You can teach someone about it, but theoretical knowledge does not equate to effective leadership behaviours. Learning to swim means being in the water. If you can already swim study and knowledge can help you improve but only if you apply it back in the water.

Sooner better than later. Like any other skill the sooner we begin to understand and practice it the better. Rather than wait until people are in leadership positions we should develop early. Children sooner than adults, juniors sooner than seniors. In general we do the opposite.

Practice. Leadership development is not what we know about leadership but about how we practice leadership. Our focus must be on the nature and quality of that practice. Most of this will happen at work, during work and doing work.

Repetition, frequency and feedback. These are the keys to any skill acquisition; our challenge is the deliberate design of practice around leadership as a skill.

Each one teach one. Leaders mentoring around the subject of leadership should be a routine and core leadership function. Every leader should be a role model and responsible for developing others. Too often this seems to be delegated to the L&D or HR department.

The man who grasps principles can successfully select his own methods. Ralph Waldo Emerson