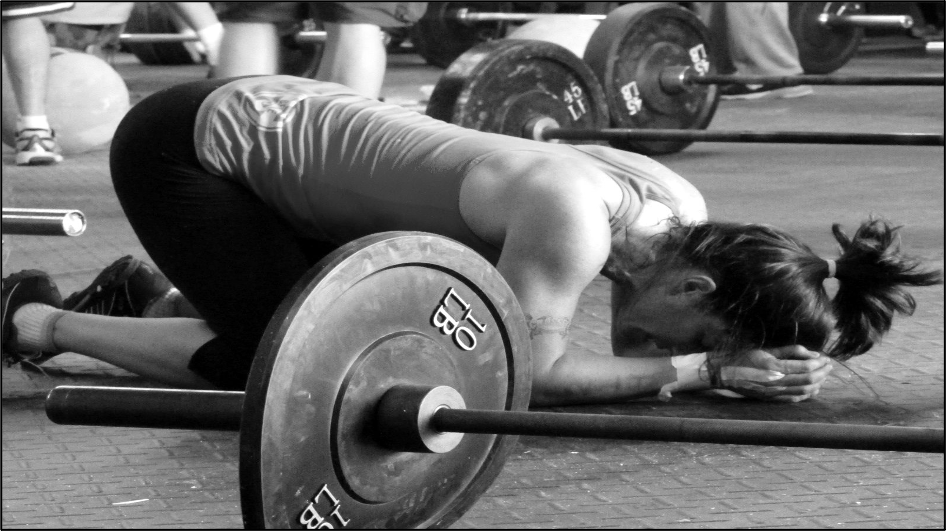 ‘Beliefs are a special category of information that fundamentally shape our expectations, behaviour & performance’.

Have you ever been in a race and had a feeling of complete exhaustion and wondered how you were ever going to keep going when the finish seemed so far away? Only to find yourself speeding up as you approach the finish line, even sprinting the last few metres with renewed and previously untapped energy?

An experience most of us can relate to but also a part of the evidence for the idea in exercise physiology of the ‘central governor theory’. An idea proposed by Professor Tim Noakes, which suggests that our physical effort is consistently limited by our minds producing a sensation of fatigue. In his own words:

‘Sensations of discomfort are the way the brain regulates the performance. The symptoms are utterly, completely illusory. They are generated by the brain and they have nothing to do with the state of the body at that time. They only are related directly to how close you are to the finish.’

The fact you are invariably capable of that sprint finish is illustrative of untapped physical reserves. We generally consider fatigue to be a physical condition but if this theory is correct, it would be more accurate to describe fatigue as an emotion. The US Navy Seals talk about the 40 percent rule. The idea that when you feel you’ve given your all and are on the verge of quitting, you are actually only at 40-percent. 60-percent remains in the tank, untapped and sealed up behind a negative belief that you’re done.

Our effort is calibrated to what we believe is reasonable or possible. So often in life as in our athletic pursuits the belief acts as a barrier. The problem with our beliefs is the assumption, that because we believe it, it must be true. It is a powerful realization to discover that just because you believe it, does not make it true. We should be suspicious of our beliefs and far more willing to challenge and interrogate them.

Physical challenges like 1000 press-ups or pull-ups in a day are interesting because of what they can teach us about smashing through negative beliefs and barriers.

Your performance is dictated by three components: the physical, emotional and mental. These elements are both distinct but intimately related to one another. Change one and it impacts across all the others. Underpinning them all is the ‘code’ of what you believe. Some of that code may be accurate, but undoubtedly some of it is complete crap. Realizing that is the 1st step to working through imagined barriers created by negative or limiting belief.

One way to do this is to work on your mindset. A mindset is how you think about something (so it relates to the mental or cognitive element of performance). This is expressed in language, which is easy to notice and to control and change. For example, think of a daily task you have to do and consider how that might be expressed:

Every day I have to dress the kids, feed them breakfast and get them ready for school.

Notice how this makes you feel (emotional element of performance), sounds wearisome right? Not a great mentality or state for you to be at your best.

How about we change 1-word in the sentence and see if it can make a difference. Let’s change have to get. So, the sentence now reads:

Every day I get to dress the kids, feed them breakfast and get them ready for school.

How does that make you feel? What’s different, because this now feels about 180° degrees from where we started? We introduced gratitude and your mindset is transformed. See, I told you I would make you smile. 🙂