Leadership Trap No1. I have no time 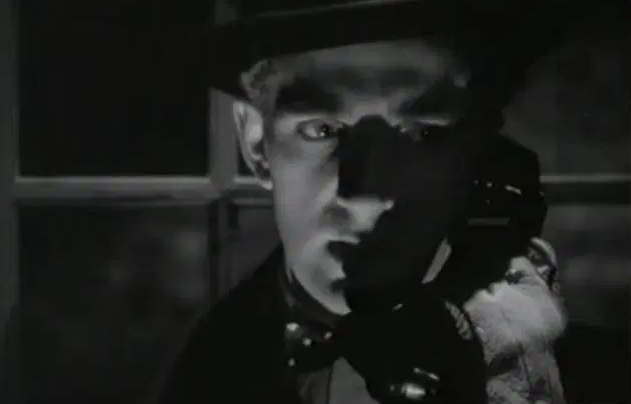 Fuller’s comment from the First World War, reflects the enormous command and control challenges of industrial warfare where the obstacles of barbed wire, trenches and overwhelming fire power deployed on a continental scale had a paralyzing effect on leadership.   But that final lament, ‘talking, talking, talking, instead of leading, leading, leading’, seems just as relevant today to a host of businesses and organizations which suffer and underperform because of a deficit of leadership.

Deloitte’s Global Human Capital Trends survey, year after year highlights the value and priority organizations place on leadership; in 2019, 80 per cent of respondents rated leadership a high priority but only 41 per cent think they are ready to meet their leadership requirements.  A startling deficit.

Leaders today may not be so literally fixed by their telephones as those Army Generals but they are just as likely to be pinned under the tyranny of externally imposed routines, trapped in meetings, pinned behind desks, stuck in offices and always busy – & maybe too rarely on the things that really matter.

Fracesca Gino the author of Rebel Talent and a Professor at Harvard Business School recently conducted a research project that surveyed over 700 employees about bosses and their behaviour.  Managers who had the lowest levels of respect were also those most noted for shutting themselves in their offices. In contrast she also found ‘the most respected leaders are those most willing to get their hands dirty.’

Leaders must judge where they can have the greatest impact – this is rarely from behind a desk because this decision is always about connecting with the key people who are going to get the job done.

The most common complaint amongst senior leaders is lack of time – in reality it’s not about a lack of time, it’s about a failure to master time in order to spend it only on what really matters.  We won’t stop doing less important thigs, in order to do more important things

To which one can add the reason this is true, is because of what really successful people use that time to achieve, a ruthless focus on the few factors to which they really add value and impact; to think; build relationships; develop leaders & nurture the culture.  As Antoine de Saint Expury the pioneering aviator and author noted:

A distillation of this would be to say no more often, to get out of the office and to drink more tea.  In other words, create time and use that time to create better stronger relationships