What Does The Team Need From Me? 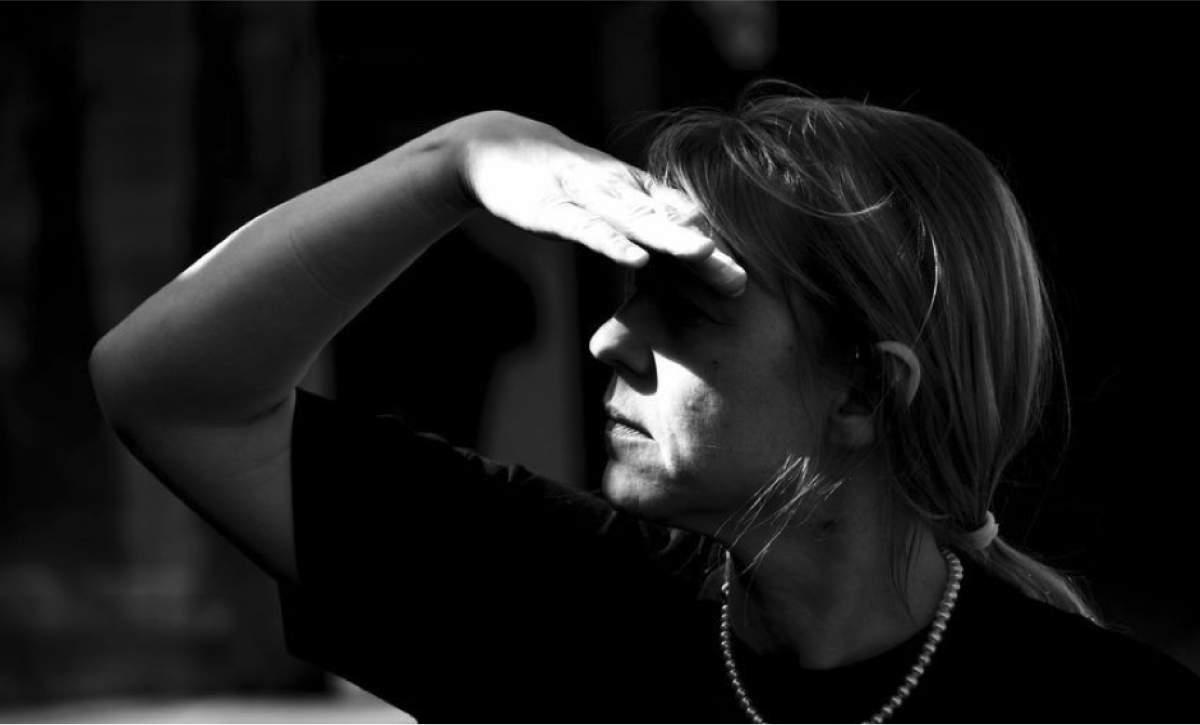 Good leaders are constantly adjusting their approach according to the situation. If you’re familiar with John Boyd’s OODA loop model, originally inspired by an analysis of air to air combat, Observe and Orientate, are the first 2-stages in the cycle.  They are all about creating good situational awareness. In an effective planning process, the first question is always, what it the situation?  Situations often share general characteristics but vary significantly in their specifics so leadership becomes even more important.  What to do, can’t simply be templated on the past or read off a flow chart. Boyd’s model is built around the insight that effective action is built on an understanding of the situation. In order to decide 1st understand.

In the German military there is a concept called Fingerspitzengefühl, it translates to mean finger-tip feeling. The idea that a leader has an acutely sensitive feeling built up through deliberate engagement and observation with what is going on around them. Those who are able to make best sense of the chaos and confusion of a battlefield make better decisions and tend to win.  For leaders our situational awareness needs to encompass not just the environment but also very clearly what we are trying to achieve. What does success look like and how will we know when we get there? It must also encompass the team and all the people who you need to work with to turn ideas and planning into action.

What does the team need from me is a profoundly useful question as it constantly challenges leaders to evaluate, has the situation changed and if so what do I need to do differently to most effectively respond?  Putting yourself into the place of those who will experience your leadership, being able to recognize and meet them at their point of need and having the intellectual and emotional intelligence to flex your behaviour over a wide spectrum according to the needs of the situation are the characteristics of the best leaders. Being the leader, the team and the situation needs, quote not necessarily the leader you want to be.

In turn, good team members take personal responsibility and are challenging themselves; what does the leader and my team mates need from me?