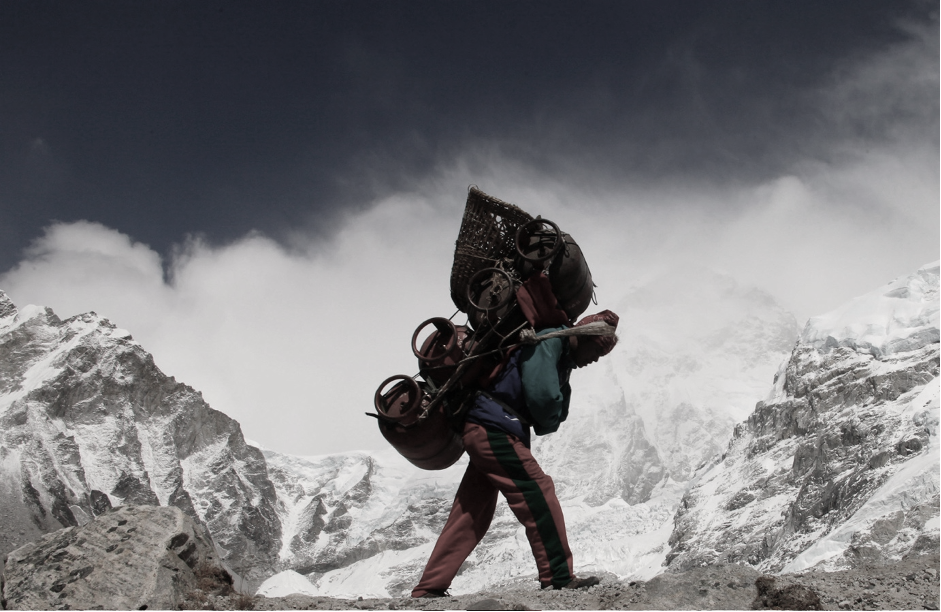 ‘Call of Duty’ is a well know computer game – at least to anyone with teenage boys. It’s a violent first-person shooter game that has sold well over 400 million copies. But what does the title mean? What is the call of duty?

Being a leader and being part of a team are in part about duty. Duty is an obligation or debt you owe to others. It fulfills the expectations that others have of you.

When things go wrong or don’t work well in teams it is often because a duty has not been met. When leaders put themselves first or when team mates blame, criticise or belittle others we fail in a duty. It is part of a social contract – it arbitrates between what you must give and what you can reasonably hope to receive.

Often, like most social contracts’ duty tends to be inferred and can be rather abstract, not to mention unfashionable. Unfashionable, because as a society we tend to be individualistic – to think of ourselves first and others later, if at all. So what is your duty and who decides? Society, the government, a board of directors, the team, you?

Strategist and fighter pilot John Boyd observed to Officers he was mentoring that, “One day you will come to a fork in the road and you’re going to have to make a decision about which direction you want to go. “If you go that way you can be somebody. “Or you can go that way and you can do something”. His point was that being somebody in the careerist Officer Corp of the time usually meant playing the game and making sure you looked good to those above you. Doing something on the other hand meant thinking for yourself, not towing the line and being prepared to stand up for what you thought and believed.

Boyd’s quip highlights that for most of us loyalty quickly becomes divided. Split between the team, your boss, the organization, your family. These parts may be neatly aligned but they can also be in tension if not outright conflict with each other. At that point the burdensome nature of duty becomes more obvious – it demands you do the more difficult or unpleasant thing, the thing you know you must do rather than the thing you would rather do. This could lead to altruism and a care for the greater good, but in tension can also mean being conflicted in an awful job or caught in a loveless relationship.

Duty is a burden; but it is a choice to pick it up – and to decide that you have picked up the right burden. Everyone needs to be able to understand their duty and to understand how it is rooted in their personal values – which ultimately in an organizational context becomes a question of culture and ethics. Duty’s dark shadow is that it can translate into unquestioning loyalty, it can become both a-political and ultimately amoral. The Wehrmacht’s officer Corp did not lack for a sense of duty – just a moral compass in which to properly situate it.

In essence that means putting yourself last and the needs of others first. It means having the courage of your convictions and the discipline to see things through.

To talk of duty can easily seem arcane but is a fruitful place for personal reflection, precisely because the answers may not be straightforward.