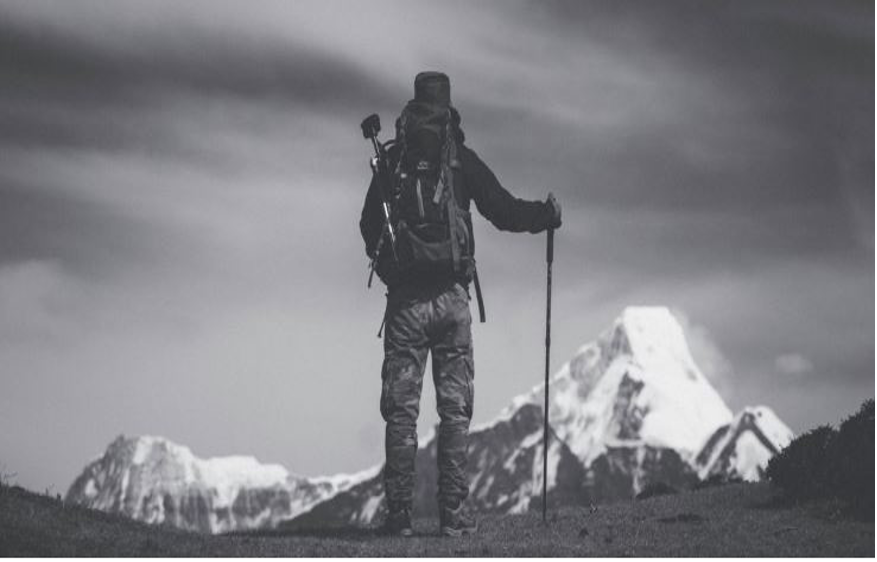 ‘If you don’t get what you want, it’s a sign either that you did not seriously want it, or that you tried to bargain over the price’. Rudyard Kipling

Any goal or ambition worthy of the name has a price but often we fail to recognize this or ask if we are willing to pay?

In the German Folk tale of the pied Piper of Hamelin, the town’s residents refused to pay the piper his fee when he rid the town of its plague of rats. In revenge, he stole all their children away and buried them under a mountain. Paying the piper has come to mean paying a price that we thought we could avoid. It is often the downside for the things we don’t do today – exercise, sleep, investment in our relationships. The price may be hidden or delayed but the bill comes due.

When we try to make positive change and build new habits or skilled behaviours like leadership it is easy to aspire to the prize. New skills, improved performance, we can easily imagine the benefits of new opportunities or increased reputation or status.  The price here is not so much deferred as simply invisible or ignored.

Most New Year’s resolutions end in failure. Sure, there was some level of motivation or attraction to the goal but not attractive enough that we are willing to pay the price.

If you don’t know the price you need to answer some questions:

Achieving a goal is actually a process more than an event, though the act of crossing the finish line or standing on a podium, fools us into believing otherwise.  In this process are you really clear that you will pay the price, not once but every day for as long as it takes? This is why the ability to keep showing up is so important and why in many ways, the price of success is to do what needs to be done, even when you don’t want to.

‘Great things do not just happen by impulse, but by a succession of small things linked together’.  Vincent Van Gough 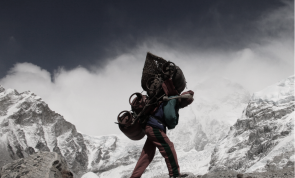 ‘We never fail when we try to do our duty, we always fail when we neglect to do it’.  Baden-Powell   ‘Call of Duty’ is a well know computer game – at least to anyone with teenage boys. It’s a violent first-person shooter game that has sold well over 400…