Do You Have The Self-Discipline To Win? 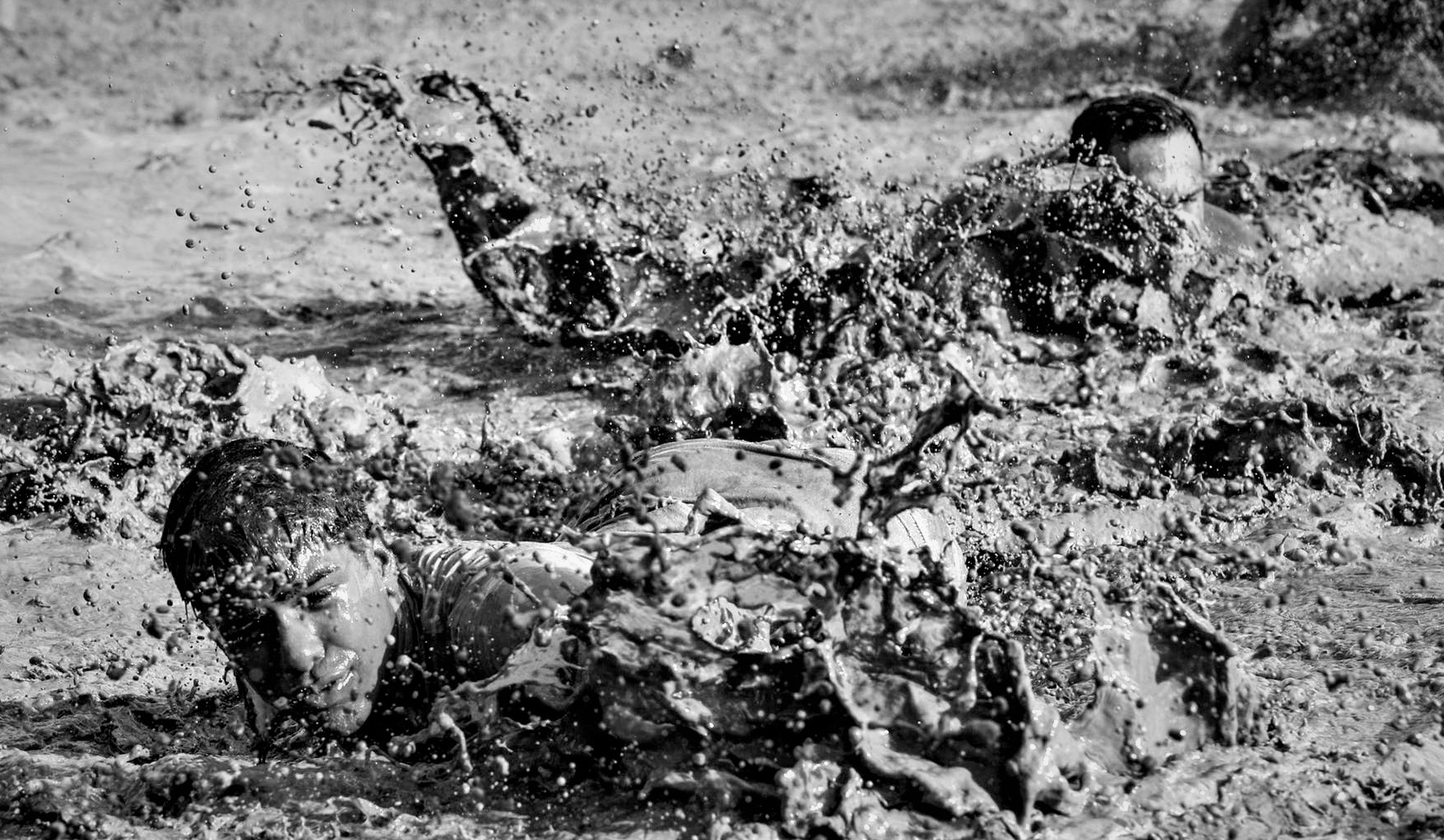 There is an implicit narrative about self-discipline in pretty much everything I’ve written about in these posts.  With the turn of the year and with at least a couple of lbs of spare Christmas pudding hanging around my midriff, now seems a good time to be thinking about discipline and its role in chasing our goals and improving at the things we care about.

Self-Discipline is a facet of conscientiousness that describes how we control and direct our impulses, an element of personality that we all share. Self-Discipline expresses our ability to persist with difficult or unpleasant tasks and might also be described as will power.  As elements of our personality these traits are stable and at least in part genetically inherited.  As an individual you will likely have average self-discipline, as I do. A smaller proportion of us will score high or low (see end note).  These predispositions partially pre-determine how self-disciplined our behaviours actually are but significant amounts of our personality are malleable and adaptive to our sense of personal identity and how we choose to frame and tell our own story – to ourselves more importantly than anyone else.  Like most things relating to performance, having a better understanding of the underlying mechanisms at play allows us to maximize how we apply our will power and develop greater self-discipline.

Personally I only have an average amount of will power – the good news is that’s plenty.  It was enough to get me through P- Company, pass SAS selection and build a business.  On the flip side I will frequently procrastinate, lie in, cut corners and eat more cake than anyone should – but sometimes I choose not to accept that. Over the years I’ve figured out a number of things that let me tilt the table in my favour.  When I focus and apply these as a system I maximize the odds of being successful.  Here’s what I’ve learnt:

1.  Don’t be a victim.  Remember that line about your identity and the story you tell yourself about yourself?  That’s a choice.  Too often we take the easy road, play the victim and blame others or other things for our circumstances.   We have to start with the truth.  As a child I was constantly being disciplined, when I joined the Army nothing much changed – I was constantly being disciplined.  But somewhere along that road something does have to change, you have to take responsibility for yourself.  It’s nobody else’s responsibility it’s nobody else’s fault, stop blaming and complaining.  Look in the mirror and own your own reflection.  If you want to make a change then own it.

‘THE FIRST PRINCIPLE IS THAT YOU MUST NOT FOOL YOURSELF – AND YOU ARE THE EASIEST PERSON TO FOOL.’  RICHARD FEYNMAN

2.  Win Small.  Start with the smallest possible step that progresses you towards your goal.  Pharmacists develop drugs based on the ‘Minimum Effective Dose’.   Take the same principle and apply it to your goals.  If your goal is any good it should be big and scary.  It’s this very problem of size and time that so often defeats us.  The problem is that the goal is useless without a process and the key to the process is to do the minimum amount that counts – repeatedly.  Compound interest was once described by Albert Einstein as the 8th wonder of the world.  It works because of the power of how effects compound over time.  The flip side of this is that progress can appear invisible or infinitesimal for a long time.  Repetition is essential and it’s easier to repeat what is easy than what is hard.  Don’t aim to go for a 10km run if that’s hard, do 1km or just commit to putting on your running kit and standing outside the front door.  That becomes the system.  Accept and recognize the fact that this is going to involve boredom.  The excitement of setting the goal fades, achieving it still seems a long way off, are you still showing up and winning small battles every day?

‘WE ARE WHAT WE REPEATEDLY DO. EXCELLENCE, THEN, IS NOT AN ACT, BUT A HABIT’. WILL DURRANT

3.  Build your runway.   Building the runway is all about getting the environment right.  If you want to lose weight then clear all the junk food and snacks out of the cupboards.  If you want to get up early then put the alarm on the far side of the room.  If you want to drink more water then put a water bottle on your desk. My office is full of exercise kit because it increases the chances of my using the stuff precisely because I don’t have to weigh up the cost of driving to the gym.  Most of the doorstops at home are kettle bells or slam balls. I do more exercise and my kids do more exercise because the barriers to action are as low and friction less as I can make them.

4.  Keep the law.  Rules create a pattern of boundaries that remove the obligation for thought or debate.  Make the rules you need to create winning behaviours.  I use this a lot to get the basics right.  Sleep eight hours a night, drink a litre of water during the day, don’t eat cake and keep showing up.  Of course you might break the law but if you create the trip wire and share this with others who will challenge you to be accountable, the social pressure and the explicit commitments you have made make rule breaking harder.  The chances are you will keep the law and keeping the law keeps you on track to your goals.

Most of us have the capacity for great strength and equally for great weakness.  Self-discipline is about who’s winning the dialogue in your head.  These four tips help to stack the deck in your favour.  Happy New Year and best wishes to everyone chasing down their goals and developing performance in 2019!

‘PROMISE ME YOU’LL ALWAYS REMEMBER THAT YOU’RE BRAVER THAN YOU BELIEVE, STRONGER THAN YOU SEEM, AND SMARTER THAN YOU THINK.’ CHRISTOPHER ROBIN TO WINNIE THE POOH