Why your Ethos is Awesome but your Culture Sucks 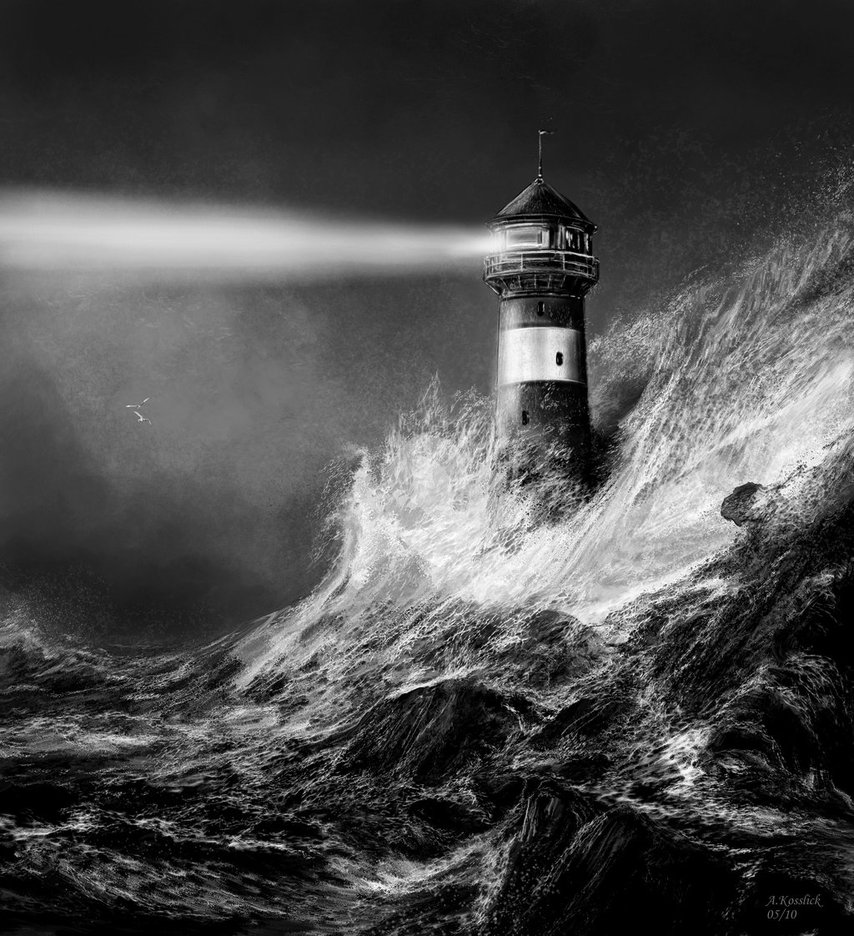 Living up to your ethos is not easy. As a leader in the military I learned that getting the right culture takes leadership. A lesson the army has had to relearn itself in recent years as high profile failures such as the bullying of recruits at Deepcut and the mistreatment of prisoners in Iraq show how quickly behaviour can depart from the values and ethos expected.

Ethos is the guiding spirit of your organization, it describes the essence of who you are. Rather like the lighthouse in the picture it provides a guiding light, a sure fixed point helping you safely navigate amongst choices that could sink you. As a statement of intent there is a risk that your ethos becomes aspirational and at worst disconnected from your culture. Culture is nothing more complicated than ‘the way we do things around here’. It is simply the sum of the behaviours of the people who turn up to work each day. In other words your ethos could be described as a standard of performance – ‘this is how we intend to be’. Culture on the other hand is the day-to-day reality. In strong healthy and high performing organisations culture and ethos are strongly aligned. In weak and underperforming organizations they diverge wildly.

Enron was a massive US energy company, that claimed revenues of over £100 billion in 2000 but by December 2001 the company had filed for bankruptcy! Enron described its core values as Respect, Integrity, Communication and Excellence. Under Respect Enron elaborated, ‘we do not tolerate abusive or disrespectful treatment. Ruthlessness, callousness and arrogance don’t belong here.’ The culture of the business painted a very different picture; where at the most senior level deception and fraud were practiced on a massive scale with twenty-four senior executives ultimately being convicted of fraud, conspiracy and insider trading. Enron is merely one of the best known examples of how comprehensively ethos and culture can diverge.

The ethos of the SAS is the Unrelenting Pursuit of Excellence. A title that is supported by four further characteristics required of everyone: Classless, Self-disciplined, humble & good-humoured. Classless because it is the ultimate meritocracy, self-disciplined because everyone must have the intrinsic motivation to perform at the highest level and takes personal responsibility for the collective goals of the team. Humble because to be excellent is to be always learning and to learn you must have a mindset that accepts you can be better and that there is always more to learn – often from the unlikeliest of sources. Humble too because humility guards off arrogance and hubris, the perennial threats to elite organizations. Good humoured to cope with set backs, to be resilient, to endure, even in the darkest hour and to sustain our comrades by making the load a little lighter.

One of the critical functions of leaders is to build and sustain cultures – in large part because without active leadership culture will regress to the mean. In other words standards slip. Good leadership is often more about what you tolerate than what you preach. If poor behaviour is tolerated you communicate that it’s permissible. That is why cultures can fall short of our ethos. High standards are delivered by doing the basics well, with great consistency. Basics such as turning up on time, being reliable and accountable. Without leadership, at every level, businesses tolerate poor standards and behaviour that does not match our ethos. It’s easy to tolerate because its always a minor thing and we think it doesn’t really matter, it’s not worth making a fuss of. Just as excellence is built on the accumulation of small things done well, so a culture of low performance is built on an accumulation of small mistakes we tolerate. Aristotle said ‘We are what we do repeatedly’; in high performing teams everyone takes personal responsibility for the standard of performance expressed in an ethos and holds themselves and their teammates to account. Good leaders have an especial care to encouraging the right behaviours and discouraging anything that is less than your ethos demands.